Evansville, Ind. - The JetStream Music Festival, taking place next Wednesday, May 6 at 5p CST, is an online celebration of music between 23 North American airports, including Evansville Regional Airport (EVV). The stream will take place on Facebook Live and will feature performances from musicians representing each city, with southwest Indiana female duo The Honey Vines, playing on behalf of EVV and the Greater Evansville Region. Each musician will have a virtual tip jar to which viewers can contribute during the stream. Support for The Honey Vines can be offered via www.paypal.me/honeyvines.

Austin-Bergstrom International Airport will host the livestream from Austin, Texas,” the Live Music Capital of the World.” Austin’s Latin pop songstress, Gina Chavez, will perform and host the event.

The full lineup for the event will be as follows:

The stream will also highlight community organizations and resources in each city, including the local COVID-19 Crisis Response Fund of the Greater Evansville Region. More information regarding Evansville’s COVID-19 response fund can be found at unitedwayswi.org/covid-19-crisis-response-fund-of-the-greater-evansville-region/.

About The Honey Vines

The Honey Vines are an acoustic blend of intertwining harmonies with a sweet truth embedded in their own material. The duo consists of Andrea Wirth and Melanie Bozsa, two guitar wielding singer-songwriters, from Newburgh, Indiana. With influences that range from folk to blues to acoustic rock, The Honey Vines’ LIVE show delivers a soundscape of melodies and a message of peace, love and unity. 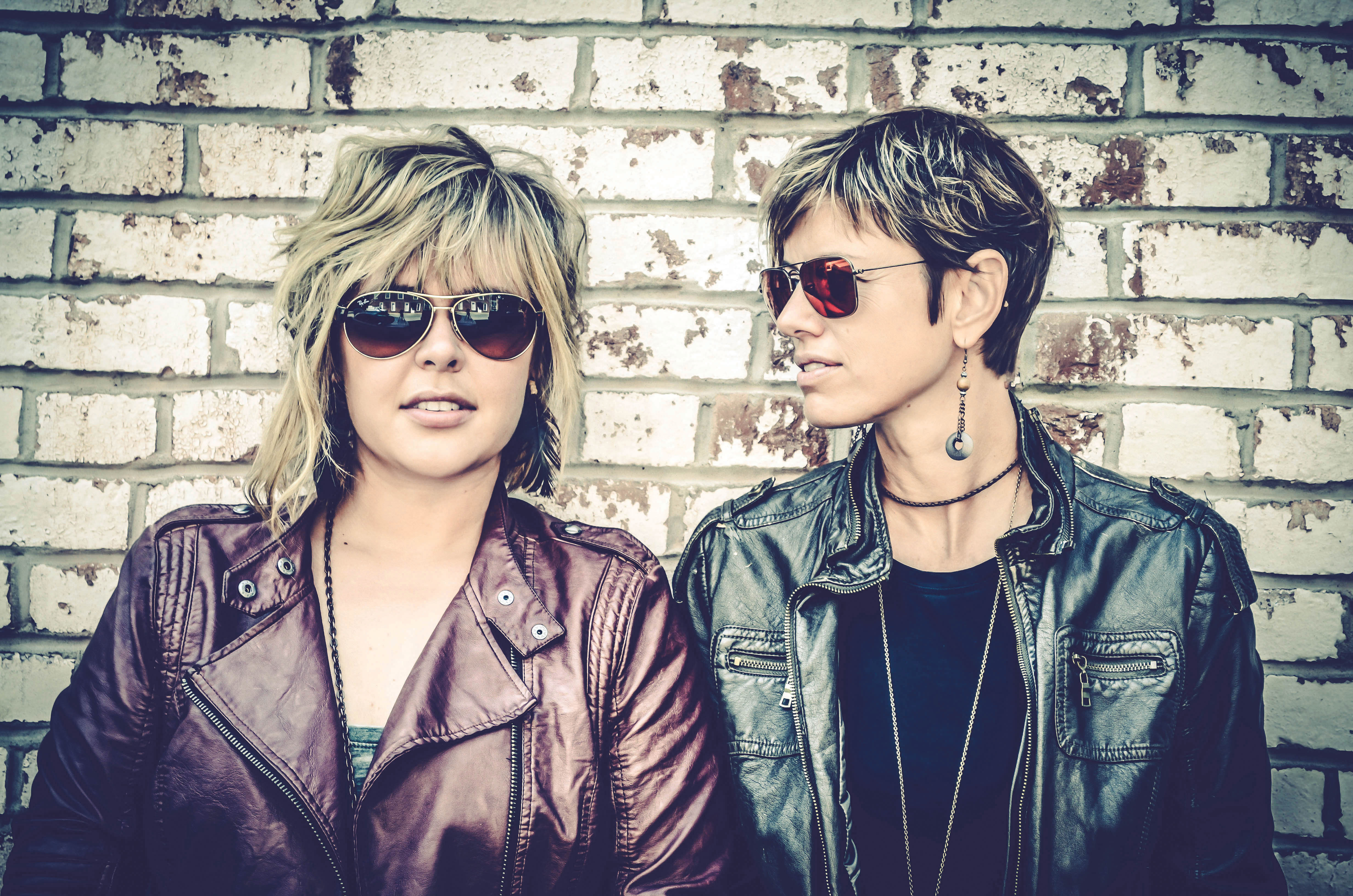