Evansville, Ind. - Following the success of the JetStream Music Festival earlier this year, Evansville Regional Airport (EVV) will once again partner with airports across the U.S. to host JetStream Summer Fest on Aug. 19, 2020. The event will take place on Facebook Live and includes an all-star lineup of musicians.

“Just as airports connect people, places and cultures, music also serves as a great connection to our communities and the world,” said Nate Hahn, Executive Director of Evansville Regional Airport. “And during a season typically full of music festivals and events, like Parks Fest, ROMP and W.C. Handy Blues Festival, COVID19 has forced us to adapt and become more creative, so we are thrilled to be a part of this second collective partnership, which allows us to bring even more music to our audience at a safe distance and showcase Evansville’s arts on the national stage.”

Evansville musician, Monte Skelton, will perform on behalf of EVV and the Greater Evansville Region during the event, which kicks off at 5 p.m. CST via EVV’s Facebook page. Viewers can tip musicians through virtual tip jars and join the celebration on social media by using the hashtag #JetStreamFest. Support for Monte Skelton can be offered via www.PayPal.me/monteskelton

The full lineup for the festival will feature:

For more information, including how to view the event – click here.

Award-winning Evansville musician Monte Skelton has performed with the legendary group The Temptations and renowned jazz vocalist Sherrie Bias, among many other famed musicians. Skelton, a University of Evansville alumni and music educator at Evansville Music Academy, plays more than 20 musical instruments, performing at events and venues across the Midwest. Along with his extraordinary musical talents, Skelton is known for his kind heart and optimistic outlook on life, even during the hardest of times. 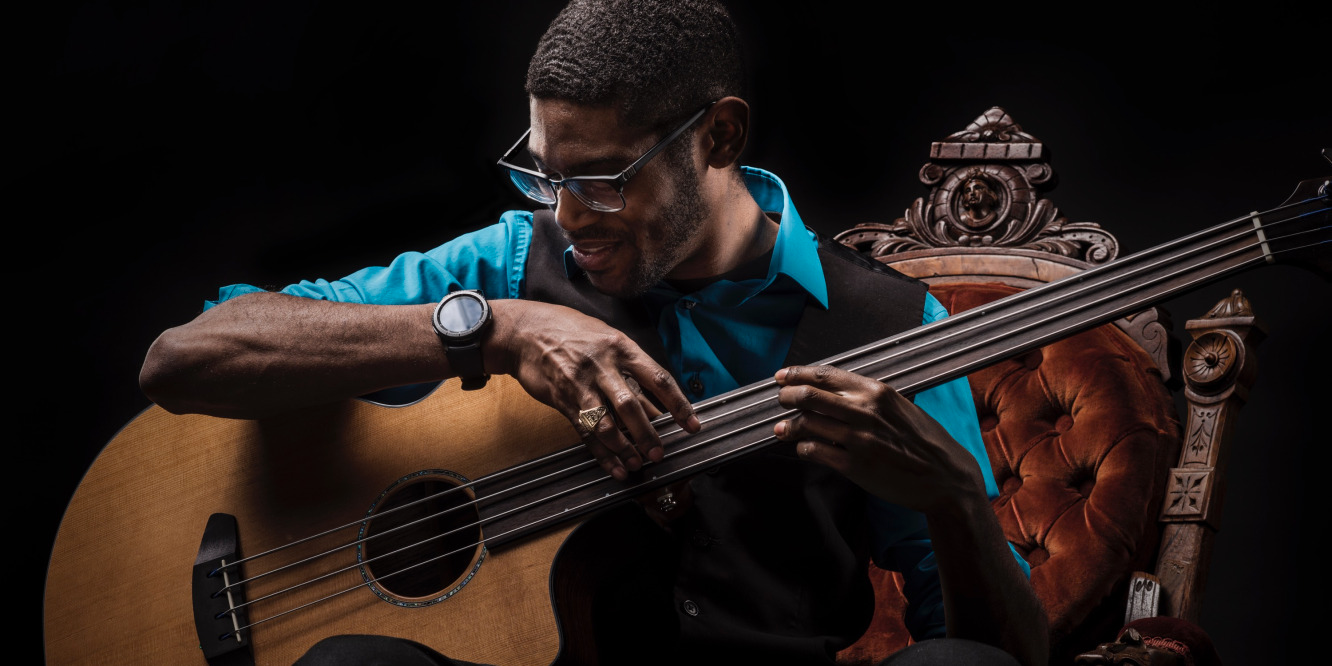